A female West African chimpanzee was born in Beekse Bergen. This species is endangered in the wild.

“Both the young and mother Anne Clara are doing well,” says head zookeeper Kris Jansen. It is currently unknown who the father is. Jansen: “Just like in the wild, there are also several adult males and females living in our groups. There are several fertile males in the group and these animals do not have a permanent partner. DNA analysis should therefore show who the father is in the future. ” 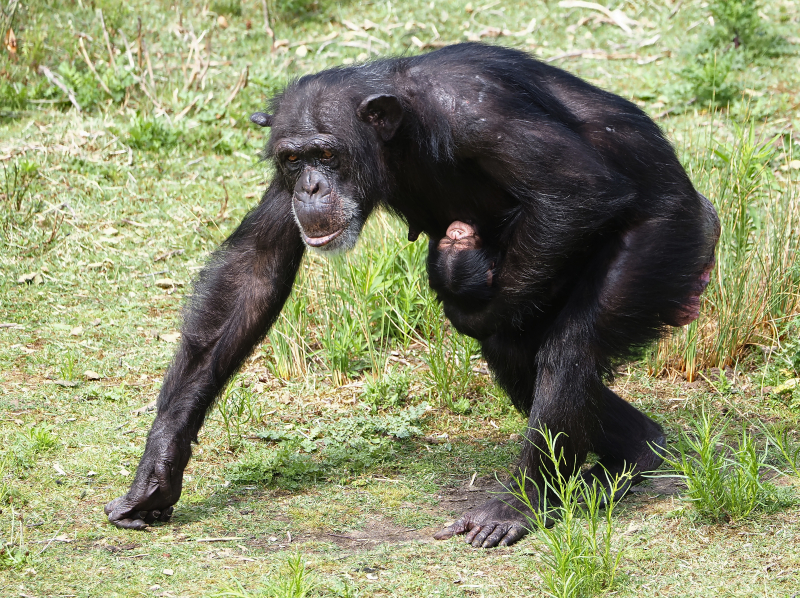 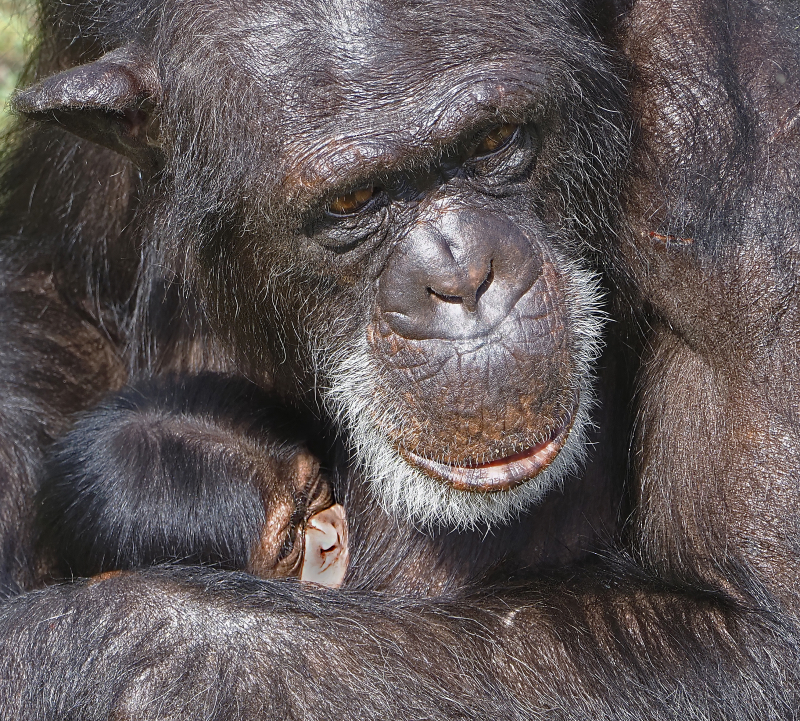 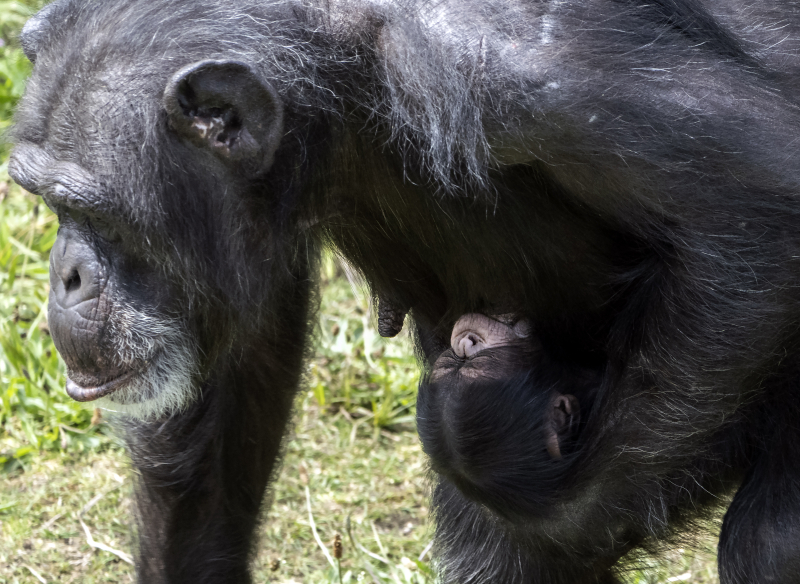 This ape species is found in the forests of Africa. The habitat of these animals is disappearing because forests are being cut down for, among other things, mining. As a result, the number of chimpanzees is decreasing sharply. Infectious diseases and poaching also play an important role. These apes are hunted because they are eaten by the population and these animals are also kept as pets. A century ago there were about two million chimpanzees, today it is estimated that there are only about two hundred thousand and that number is declining rapidly.

There is therefore a European management program for this animal species. The goal of this program is to ensure healthy populations in animal parks. “Animals in zoos are ambassadors for their congeners in the wild. It is not often that a chimpanzee is born, so we are very happy with the birth of this little one. ” says Janssen.

Beekse Bergen is not only committed to the conservation of these animals through the management program. With the help of the Wildlife Foundation, the park also supports the Jane Goodall Institute. They protect chimpanzees and other great apes by, among other things, sheltering these animals, deploying anti-poaching units and training rangers.

In addition, they also provide public information and education to local communities about protecting endangered wildlife and focus on community projects for sustainable agriculture.

Young chimpanzees have a white tuft of hair just above their buttocks. This allows the adult apes in the group to see that these animals are still young. Jansen says: “As long as they have this white tuft, they fall outside the hierarchy of the group. They are therefore allowed to do more than the older animals in the group. ” When they are about five years old, this tuft disappears. They then increasingly have to adhere to the rules of the group and become more and more independent. Jansen: “Anne Clara is quite old at 41, especially since the little one will need a lot of support from her for the next five years. It is therefore expected that this will be her last young. “

We use cookies on our website to give you the most relevant experience by remembering your preferences and repeat visits. By clicking “Accept All”, you consent to the use of ALL the cookies. However, you may visit "Cookie Settings" to provide a controlled consent.
Cookie SettingsAccept All
Manage consent

This website uses cookies to improve your experience while you navigate through the website. Out of these, the cookies that are categorized as necessary are stored on your browser as they are essential for the working of basic functionalities of the website. We also use third-party cookies that help us analyze and understand how you use this website. These cookies will be stored in your browser only with your consent. You also have the option to opt-out of these cookies. But opting out of some of these cookies may affect your browsing experience.
Necessary Always Enabled
Necessary cookies are absolutely essential for the website to function properly. These cookies ensure basic functionalities and security features of the website, anonymously.
Functional
Functional cookies help to perform certain functionalities like sharing the content of the website on social media platforms, collect feedbacks, and other third-party features.
Performance
Performance cookies are used to understand and analyze the key performance indexes of the website which helps in delivering a better user experience for the visitors.
Analytics
Analytical cookies are used to understand how visitors interact with the website. These cookies help provide information on metrics the number of visitors, bounce rate, traffic source, etc.
Advertisement
Advertisement cookies are used to provide visitors with relevant ads and marketing campaigns. These cookies track visitors across websites and collect information to provide customized ads.
Others
Other uncategorized cookies are those that are being analyzed and have not been classified into a category as yet.
SAVE & ACCEPT